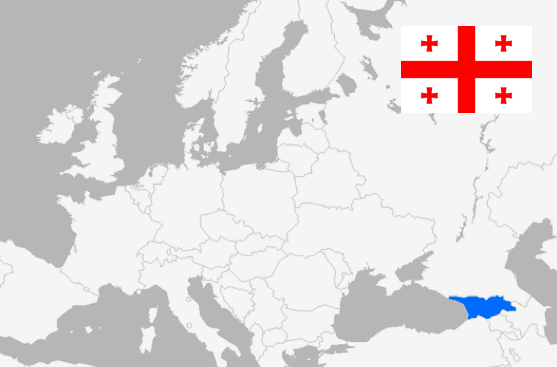 *The World Bank Doing Business altered its methodology in 2016, thus the historical numbers are based on the former methodology Source: World Bank

Georgia has been a strong driver of reform over the last 15 years and there is a broad consensus on the policy direction among the main political parties, with a pro-reform government and population. Focus on developing a liberal market economy, approximation to the EU and membership of NATO.

Georgia signed the EU Association Agreement in 2014 opening up tariff free access to the EU market for Georgian products. In 2017, Georgian citizens were allowed to travel to the Schengen area without a visa. Georgia is a member of WTO, has ratified the Energy Charter Treaty and signed the New York Convention.

The country has a large unexploited potential for hydropower production estimated to be at least 40 TWh.

Georgia is currently dependent on gas-fired power production to meet its growing electricity demand; hence the government has a very positive approach to foreign direct investments within the renewable energy field. Several successful projects have already been completed including the 87 MW Paravani project and the 108 MW Dariali project. Investments of more than 2 billion USD are planned in green field power projects, including the 1 billion USD 280 MW Nenskra project developed by K-Water from Korea and the 750 million USD 433 MW Namakhvani project deveoped by Enka from Turkey. 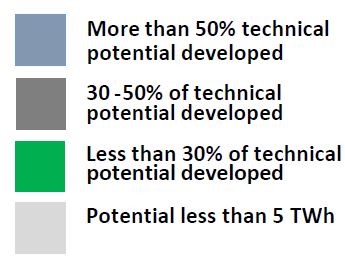 Growing tourist destination with 9.3 million international visitor trips in 2019. According to Numbeo’s Crime Rate Index, Georgia has the fourth lowest crime rate in the world (2020).